A team of academic and business organizations, mostly from Ohio, won an award for the “Best Application for Advanced Manufacturing” at the Next Generation Application Summit. 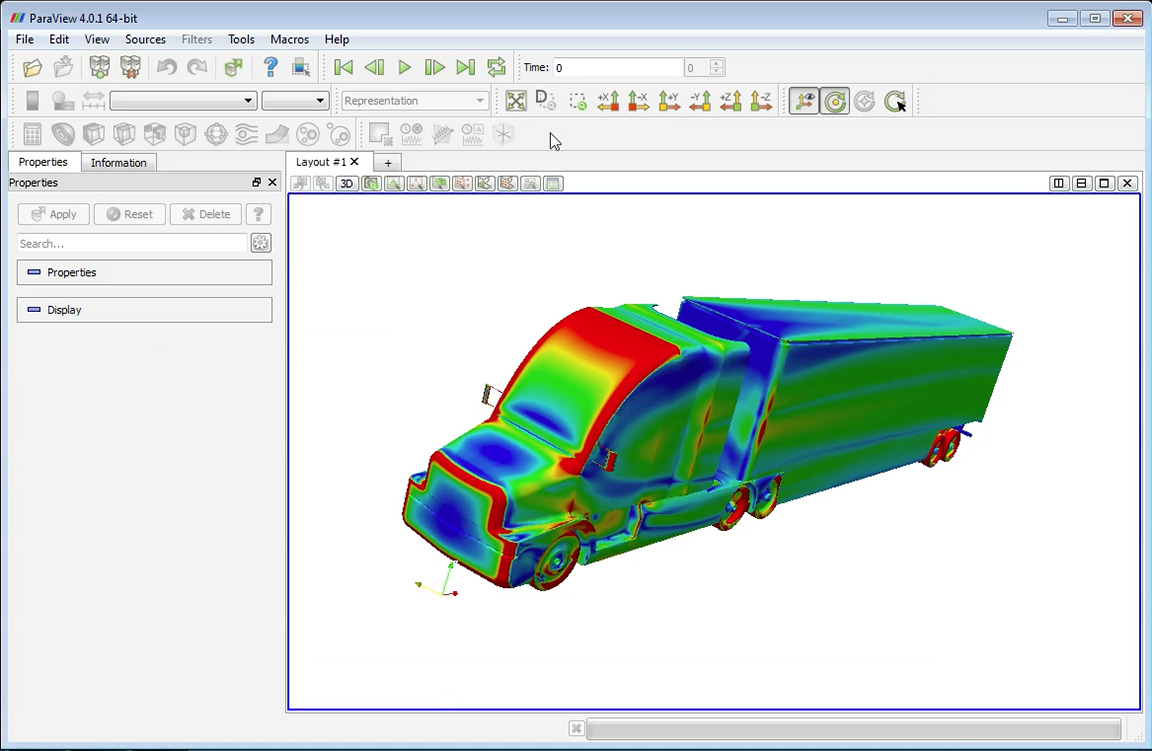 The challenge was sponsored by Mozilla Foundation and is part of the nonprofit US Ignite initiative funded partly by the National Science Foundation. The final round of the challenge, held June 25 in Chicago, showcased demos that focused on communities and cities that use gigabit applications to further economic development and new application development that utilize new high-speed networks.

Researchers and engineers from the Ohio Supercomputer Center (OSC), the Ohio Academic Resources Network (OARnet), The Ohio State University, the City of Dublin, Ohio, Metro Data Center (MDC) and the University of Missouri-Columbia (MU), in partnership with TotalSim, VMware and HP, earlier were awarded $25,000 to develop “Simulation-as-a-Service for Advanced Manufacturing.”

Their application allows users to remotely access software and compute resources using a virtual desktop-as-a-service system for advanced manufacturing processes. The team members want to transform how professionals and students can make and learn about advanced manufacturing components through a “simulation-as-a-service” app based on cloud resources and software access. The team envisions many opportunities to provide applications such as this over high-speed local networks.

Prasad Calyam, an assistant professor of Computer Science at MU and a former research director at OSC/OARnet and OSU, leads the project. He was joined at the summit by Alex Berryman, a performance engineer at OARnet; Ray Leto, CEO of TotalSim; Rob Kopp, president and chief operating officer of MDC, and Dana McDaniel, deputy city manager of Dublin. Dublin operates DubLink, a 96-strand fiber-optic data network that connects directly to MDC, a regional high-tier data center in Dublin, and OARnet, Ohio’s 100 Gigabit per second statewide research and education network backbone. TotalSim, a computational fluid dynamics (CFD) design firm located in Dublin, has partnered with OSC on multiple projects to help small- and medium-sized businesses engage in modeling and simulation.

“The service allows for better real-time collaboration between TotalSim’s expertise and the customers, allowing more rapid iterations between user feedback and revised simulations,” explained Calyam. “This decreased time is thanks to the fact that large simulation data-sets are only moved across the OARnet and DubLink fiber networks, and the integrated, secure provisioning of desktop applications (such as Paraview and Microsoft Word) and cloud applications (such as WebEx and Box.net) in the simulation-as-a-service app. External users view the results through a thin-client connection to a virtual desktop but the large data sets and provisioned applications never leave the cloud.”

The Ohio Supercomputer Center (OSC), a member of the Ohio Technology Consortium of the Ohio Board of Regents, addresses the rising computational demands of academic and industrial research communities by providing a robust shared infrastructure and proven expertise in advanced modeling, simulation and analysis. OSC empowers scientists with the vital resources essential to make extraordinary discoveries and innovations, partners with businesses and industry to leverage computational science as a competitive force in the global knowledge economy, and leads efforts to equip the workforce with the key technology skills required to secure 21st century jobs. For more, visit www.osc.edu.